The duration and severity of menstrual bleeding differ from woman to woman. Heavy menstrual bleeding is very common, affecting up to 30% of women. Excessive menstrual bleeding or bleeding between periods are examples of abnormal uterine bleeding. In the majority of cases, the cause is unknown. Dr Deepika Doshi is one of the best Gynecologist for period problems in Borivali.

How to diagnose heavy bleeding?

A blood test will be performed. A needle will be used to draw your blood for this test. It will then be examined to rule out anaemia, thyroid issues, or problems with the way blood clots.

Pap smear: Cells from your cervix are removed for this test and examined to see if you have an infection, inflammation, or changes in your cells that could be cancerous or cause cancer.

Biopsy of the endometrium: Tissue samples are taken from the inner lining of your uterus, known as the “endometrium,” to determine whether you have cancer or other abnormal cells.

Ultrasound: This is a painless test that uses sound waves and a computer to show the appearance of your blood vessels, tissues, and organs.

Based on the results of these initial tests, the doctor may recommend additional tests, such as a sonohysterogram. This ultrasound scan is performed after fluid is injected into the uterus via a tube through your vagina and cervix. This allows your doctor to look for abnormalities in your uterine lining.

Hysteroscopy: This is a procedure that uses a small tool to examine the inside of the uterus to see if you have fibroids, polyps, or other problems that could cause bleeding.

Curettage and dilation (D&C). This is a procedure (or test) used to identify and treat the cause of bleeding. The inside lining of your uterus is scraped and examined during a D&C to determine what is causing the bleeding.

What is the treatment for heavy bleeding?

Drug Therapy (Iron Supplements, Ibuprofen, Birth Control Pills, Hormone Therapy) or Hormone Therapy Fibrinolytic medications are used to reduce bleeding by preventing clots from breaking down after they have formed.

Dilation and Curettage (D&C), a procedure that removes the top layer of the uterine lining to reduce menstrual bleeding.

Hysteroscopy: A surgical procedure that uses a special tool to view the inside of the uterus and can be used to help remove polyps and fibroids, correct uterine abnormalities, and remove the uterine lining to manage the heavy menstrual flow.

Endometrial ablation or resection: To control menstrual bleeding, all or part of the uterine lining is removed. While some patients will no longer have menstrual periods, others may continue to have periods but with a lighter flow than before.

Hysterectomy: It entails removing the entire uterus surgically. After undergoing this procedure, a woman no longer has her period.

If you have Period problems  Contact Dr. Deepika Doshi one of the top lady gynecologists in Borivali, Mumbai at Dhanvantri hospital. 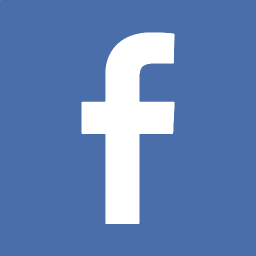 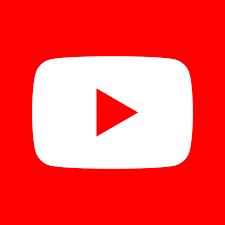 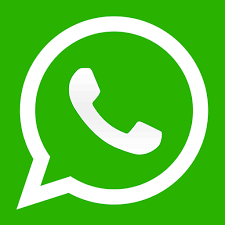